Tales of Arise – Review by Raccoon

STORY
Where to begin. Tales of Arise has a phenomenal introduction to it’s characters with perfectly balanced moments between calmth and action. You start off as Iron Mask, a rugged slave that seems to be rather different from everyone else because of, you guessed it, the Iron Mask on his face. Neither does he seem to have any memories of his former life or of how he had come to be a Renan slave in the first place and on top of all that, he seems to not feel pain at all.

A trait that the good doctor in the game dislikes, yet a trait that you will see for yourself is played of in a very interesting fashion within the story itself. Besides the main character there is also a very likeable cast of side characters, for which I do not wish to spoil too much.The introduction is one that you most certainly must experience for yourself to truly appreciate the epicness that occurs.

Combat
As a newcomer to such a style of combat, at first I have to admit I had mixed feelings, however those mixed feelings had soon turned into delight once I began to properly understand the way the combat works. The combos themselves are fluent and the abilities are beautiful, making for very dynamic and responsive encounters that feel as alive as they possibly could, especially once you throw the Arte’s into the mix. The only thing that I would argue ruins the immersion of combat itself, is the instanced zone (arena) that you are forced into once a battle begins, however in the grander scheme of things, this is but a minor nuisance.

In addition, there’s one feature that I really do like to the entirety of combat and that is the adjustable difficulty. Do you prefer a nice story experience without the combat being too hard? No worries, ToA got your back, you can just lower the difficulty or perhaps, you fancy yourself a Souls enthusiast and in that case, they’ve got your back as well, as you can ramp up the difficulty to the level that pleases you the most. It’s a small thing that games don’t tend to often add, but to me it is a very important detail.
Last but not least, is the feel of the weaponry in the game. The hits feel good, the abilities hit even better and a well pulled off combo, feels extremely satisfying. It is very much one of those combat styles where it’s easy to learn but hard to master, yet if you master it, you will have a lot of joy with it, that much is assured.

A major gripe I have with combat however is that the voice lines are repeated far too many times, to the point that it can become quite literally annoying, I really do wish they would have an option to control the frequency of the in combat voice lines.

Graphics
Some people will say that it is anime like in its graphics style and there is no denying that, it is. But, that doesn’t change the fact that the game in itself is visually breathtaking and stunning in the best way possible. Whilst it may not be everyone’s cup of tea, it most certainly is eye candy. The zones are varied, from desert dunes to lush green forests and over all, they’re very well detailed.
There’s a lot of mind paid as well to attention to detail, as the world tells it’s own little story with items and buildings being placed in specific ways, something that people can notice easily if they take their time with exploring it.

Performance wise the game is optimized very well and run’s fluently on a mid to high end PC, without a stutter in sight. You will be able to tell that there was a lot of care and love put into optimizing the game, to make it look beautiful yet at the same time perform well.
The overall aesthetics of the game are very pleasing to the eye as well, with beautiful, interactable scenery to pack with it, that comes with dialogue between the main party members that makes them even more memorable.

Throughout the game, you are able to acquire party members to your party which liven up the world by quite a fair bit, they are your companions through thick and thin and they are the ones that you will rely on in combat to support you. With that said, I am pleased to say that there’s a lot of customization available for all of them, in terms of skills, appearance and combat in itself.
You and your companions at the beginning have a somewhat small skill tree that can be further unlocked by unlocking ‘titles’ that you earn throughout the game. Imagine these titles as talent points of sorts, sometimes they’ll grant you a skill or maybe they’ll passively increase your AG, whatever the case, it is a great system that allows one to see consistent improvements in their party with a steady progression curve.

My main gripe with the party is however that they’re not present in the world itself, they’re only present in cutscenes and the ‘arena’ styled combat, which is somewhat immersion breaking when you are out and about exploring, because at times, your character initiates dialogue with one of the party members and it feels as if he is talking to himself.
Overall however, one of the moments I appreciate a lot in the game itself are the campfire sequences, first and foremost, they feel very cozy, pleasant and most of all, they make you feel immersed. I really wish that you had the option to hide the UI as well as it somewhat ruins the feel of it. I have to say though, I love the dialogue that is exchanged over the campfire as it is usually quite character building, especially the one that comes up the first time you’re cooking something, that one cracked me up quite good.

The gameplay over all is quite solid, the controls are responsive, the game runs smoothly and there’s not much more to say on this matter, all in all, it is a very solid game and I would recommend it to anyone. It starts out with a very good plot hook and doesn’t disappoint deeper into the game.
There’s some minor gripes that I do think could be done better but at the end of the day, I do not feel as if they affect too much. 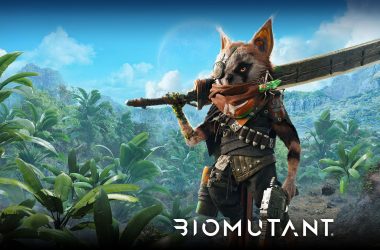 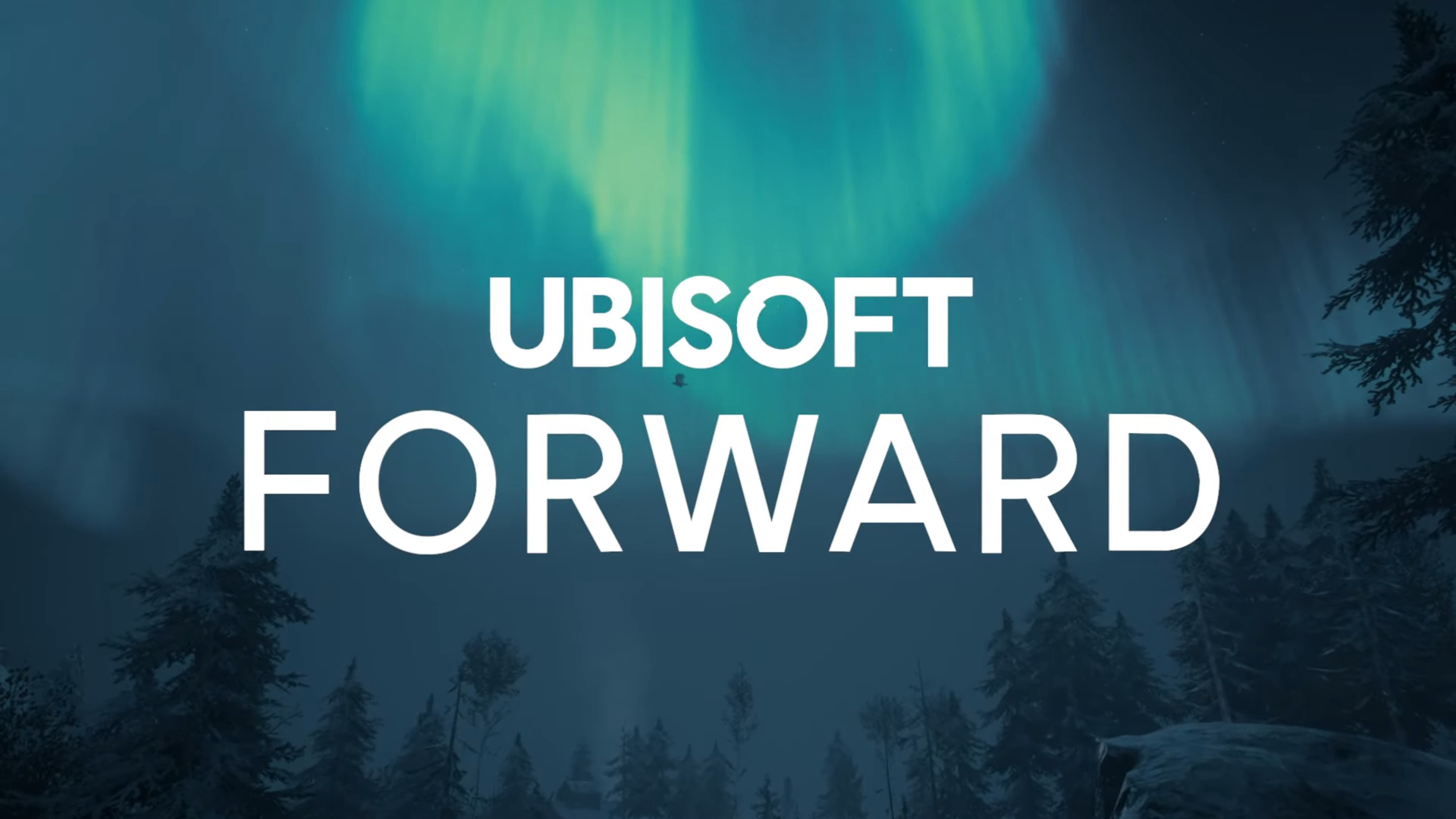 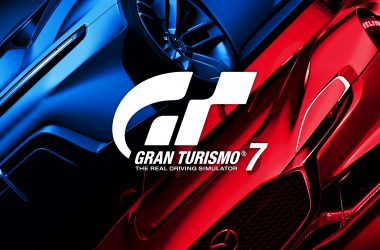